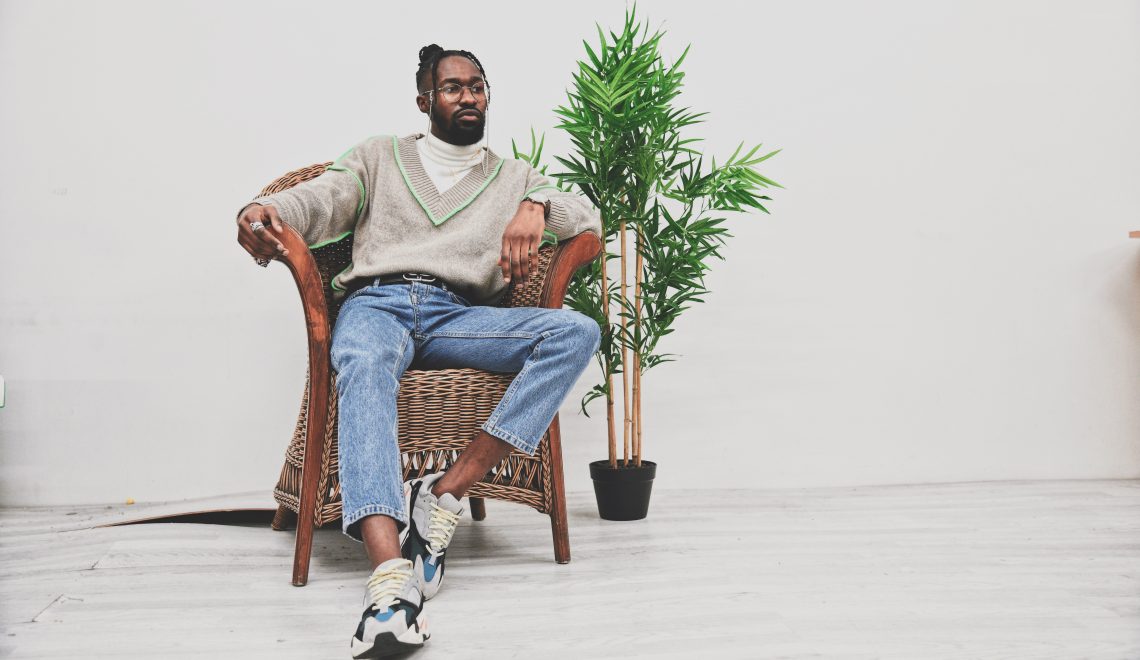 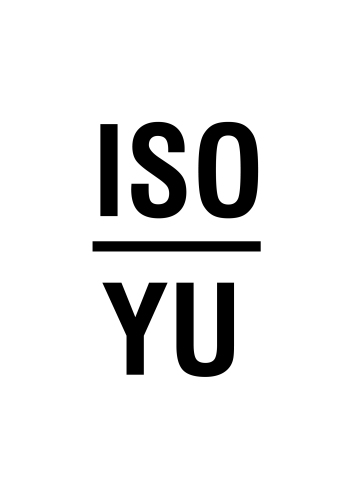 Travelling and exploring are definitely two things I am passionate about. I usually travel on a yearly basis however, this year I took a break. 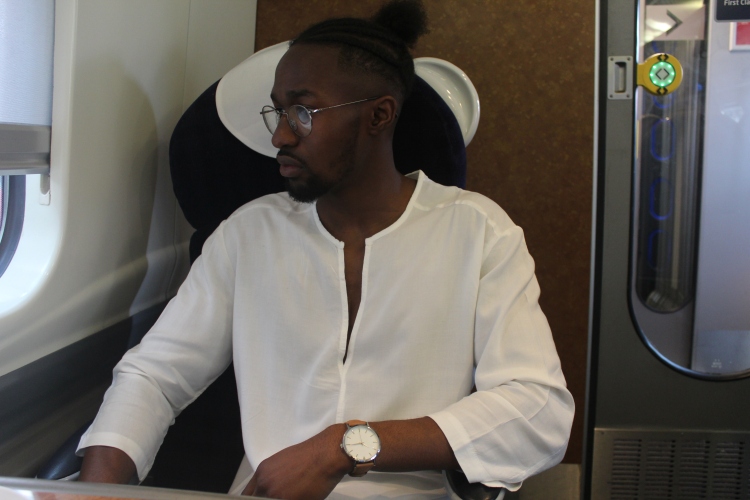 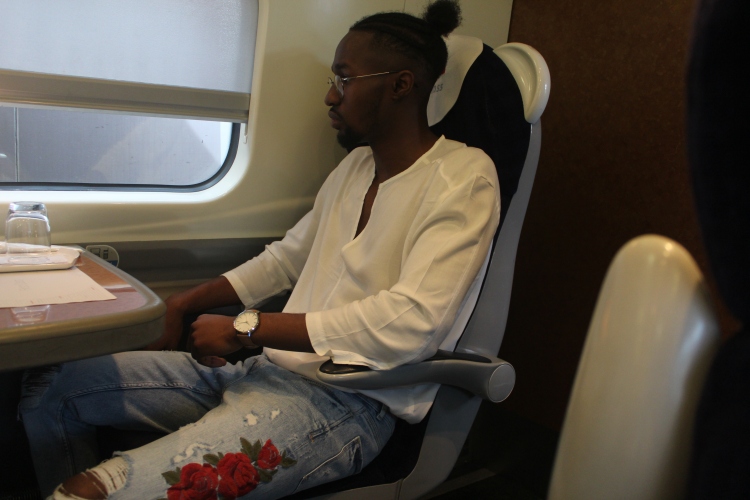 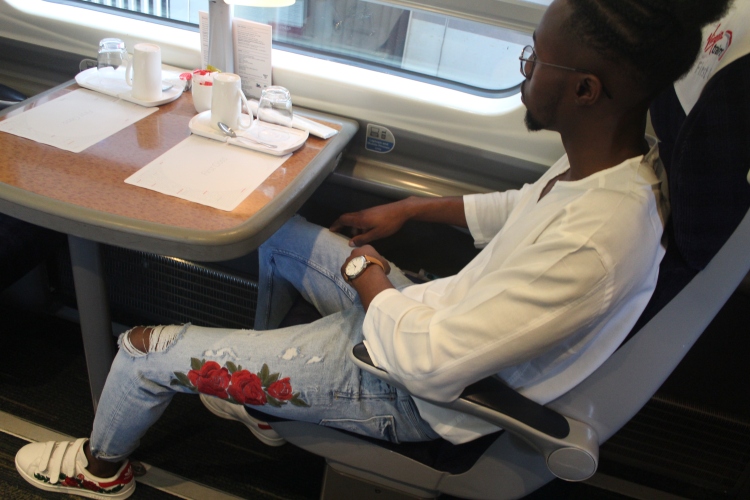 Prior to my travel to London, I got in contact with a photographer (@flints.trove) and planned to make the most of my day. The shoot took place around Soho.

After the shoot we went to South Kensington and ate at a Lebanese restaurant called Comptoir Libanais. The staff were energetic and well trained (excellent customer service). The food was also enjoyable. 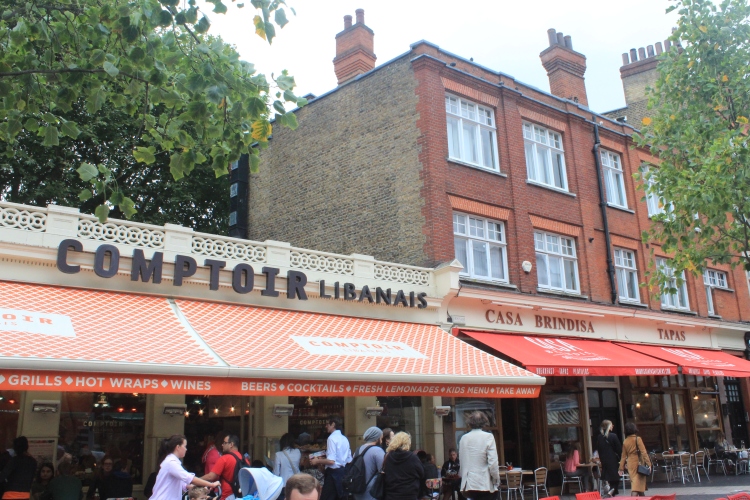 Once the food had gone down nicely, the streets of Kensington were a perfect place to take some additional shots. 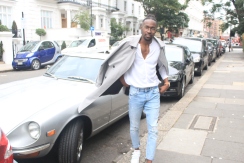 The last stop on our small tour of London was to visit the National History Museum. The Museum was sectioned into four different themed zones.

Personally my favourite zones were the Red zone and the Green zone. The Red zone specifically because of the entrance and Kobe Supermarket earthquake simulation which puts you into the midst of an earthquake. 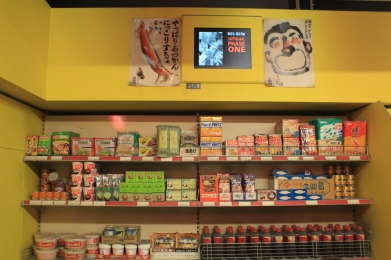 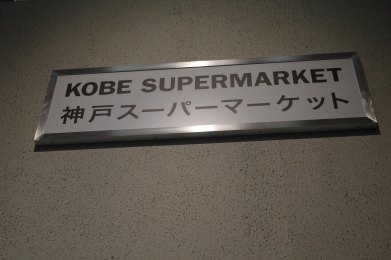 What stood out most to me was the number of hummingbirds, I tried to capture a shot of them. But, for those who have been they’ll be able to vouch for me on how busy it gets. However, I managed to get quite an interesting shot of a bystander who was deeply engaged in the birds. 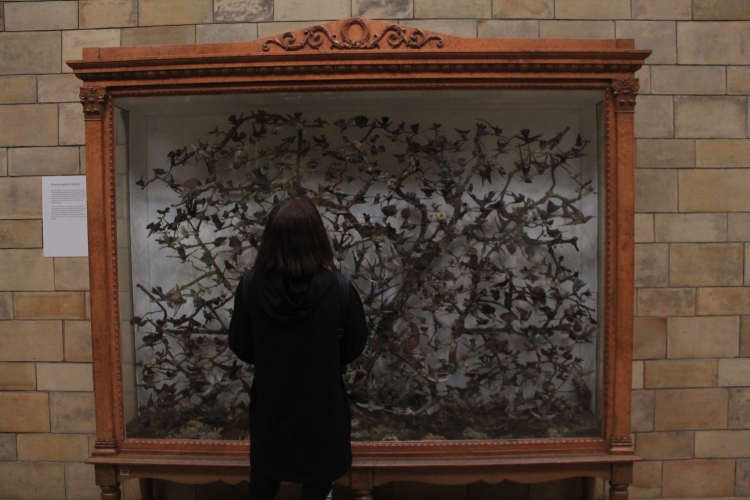